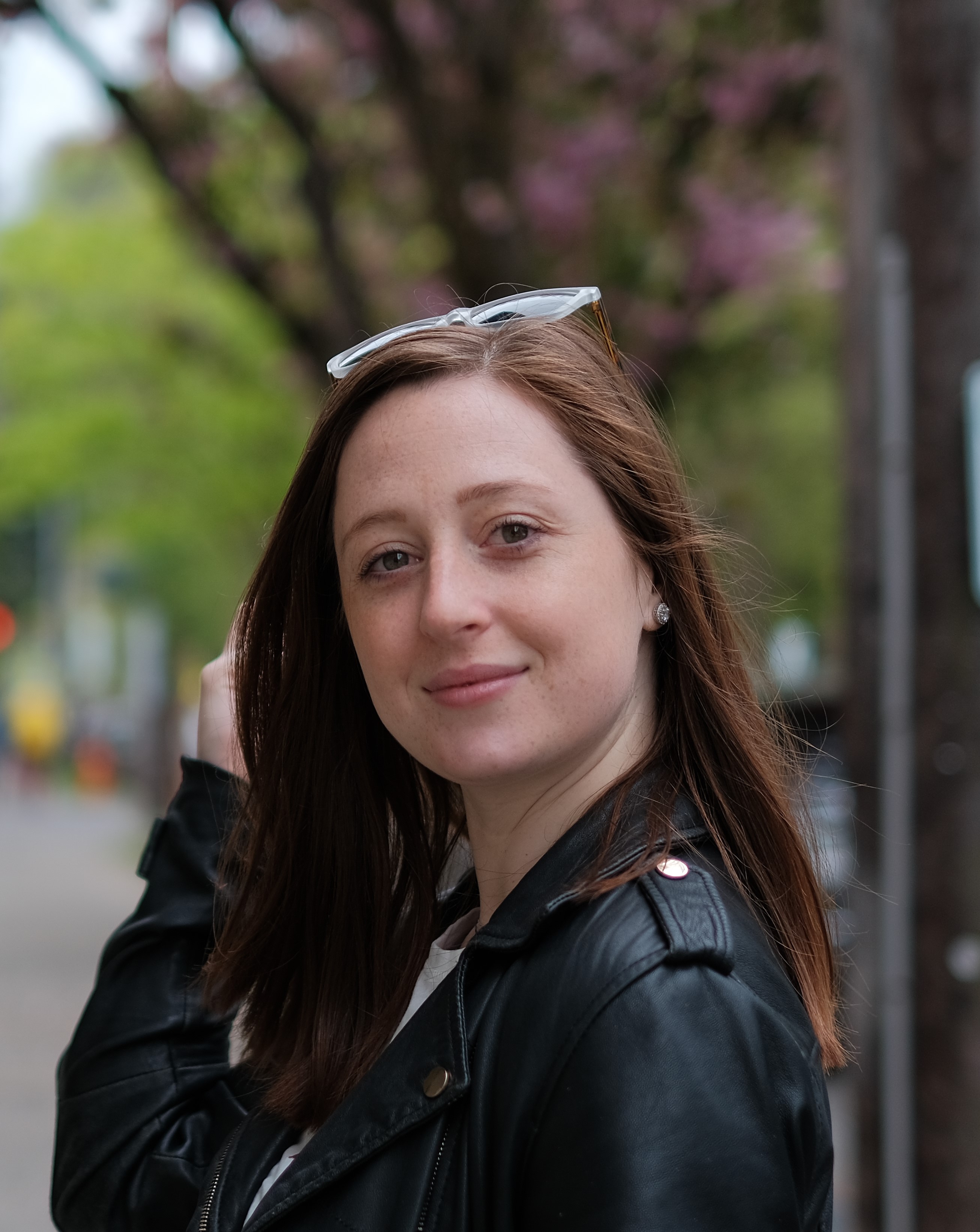 Our antibodies are used in cutting-edge neuroscience research around the world. Let's take a look at three recent studies showing our antibodies in action.

Today we focus on ER-mitochondria signaling in post-mortem Alzheimer's disease brain, novel autoantibodies from the serum of patients with melanoma-associated retinopathy, and proteins causing neurodevelopmental disorders.

In this study, the authors looked at the ER-mitochondria tethering proteins VAPB and PTPIP51 in post mortem human Alzheimer's disease brains. The VAPB-PTPIP51 tethers are now known to regulate several ER-mitochondria signaling functions.

They found that VAPB and PTPIP51 are reduced in late-stage Alzheimer's disease in the cortex but not the cerebellum. In addition, a correlation was seen between the loss of VABP in the temporal cortex and the reductions in PTPI51, revealing a novel pathological feature in Alzheimer's disease. 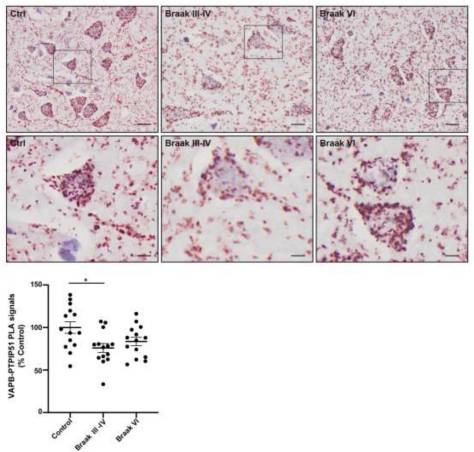 The results suggest that a combination of different methods should be used to test for the presence of anti-TRPM1 autoantibodies in the sera of MAR patients. 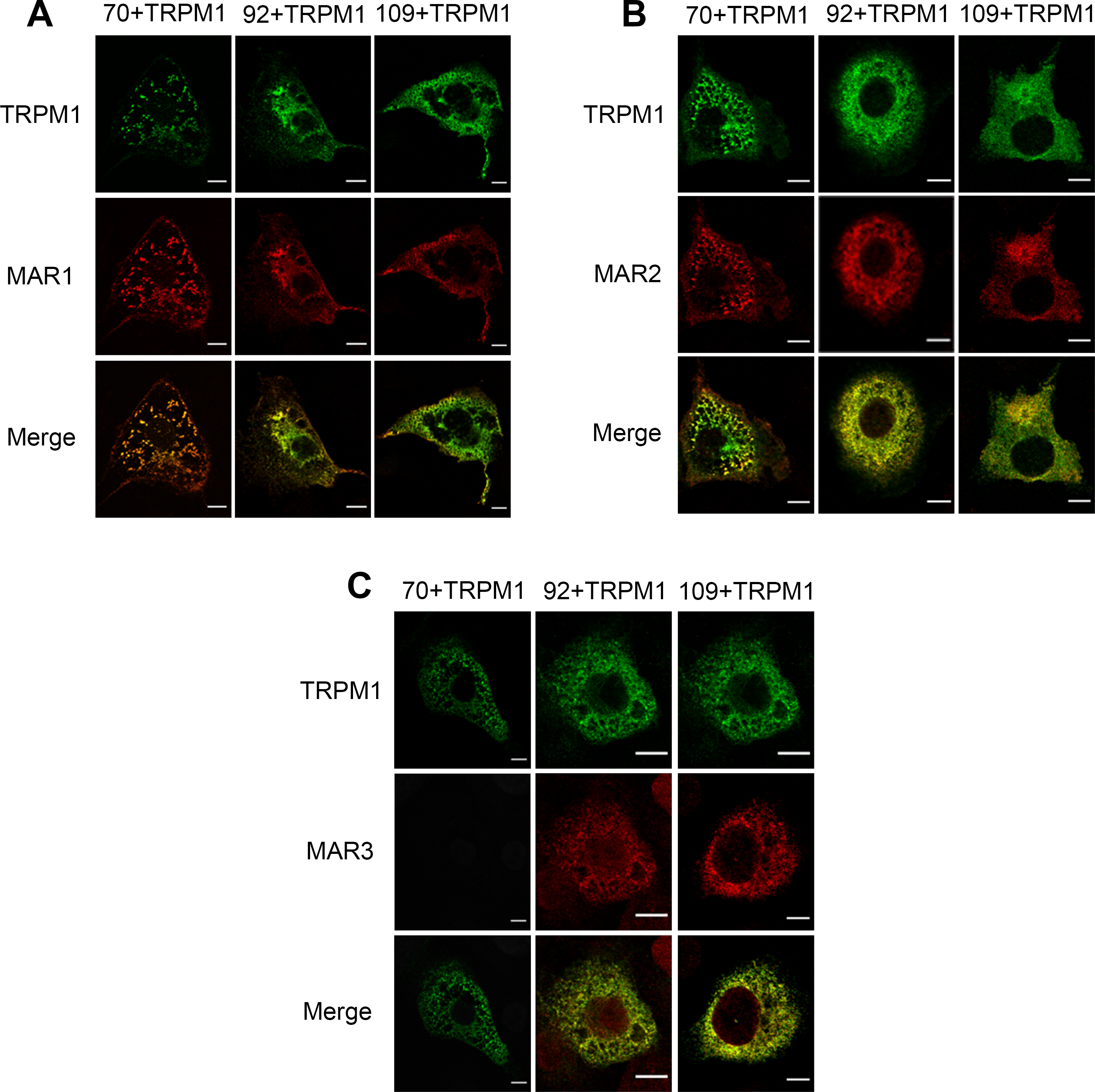 Pathogenic variants in PHF6 cause the X-linked neurodevelopmental disorder Borjeson–Forssman–Lehmann syndrome (BFLS). In this study, the authors found evidence that de novo variants occurring in females are more severe and result in loss of PHF6, contributing to the different phenotypes in male versus female individuals. In addition, knockout of PHF6 in neuron-like cells were examined to study related consequences of PHF6 loss.

The authors could demonstrate that intact PHF6 is necessary for proper neuron proliferation, neurite outgrowth, and migration. Impairment of these processes could contribute to the neurodevelopmental and cognitive dysfunction in BFLS.

Figure 3. Immunofluorescence of fibroblasts of three individuals and one control. The three individuals have either a duplication of exons 4 and 5 (dup 4,5), a missense variant c.914G>T (p.(Cys305Phe), or a truncating variant c.955C>T (p.(Arg319*). In control, PHF6 expression could be observed in all fibroblast cells. In affected individuals, expression of PHF6 was present in 50% of cells. Scale bar represents 20 µm. Cells stained with rabbit polyclonal anti-PHF6 antibody (HPA001023). Image from Fliedner et al., 2020.

Take a look at other studies that have successfully utilized our antibodies.

Yasmin Galbraith is the Marketing Communications Specialist at Atlas Antibodies. She holds a BSc in Biomedical Sciences from the University of London and a MSc in Communication from Vrije Universiteit Brussel. Yasmin has supported multiple companies and organization in the fields of medical research, biotechnology and public health in marketing and communications roles.