Dr. Caroline Kampf, Chief Scientific Officer at Atlas Antibodies, gave an interview for our new distributor Biomol from Germany. She talked about the history of our company, the high specificity of our polyclonal antibodies, applications for the customers and much more… 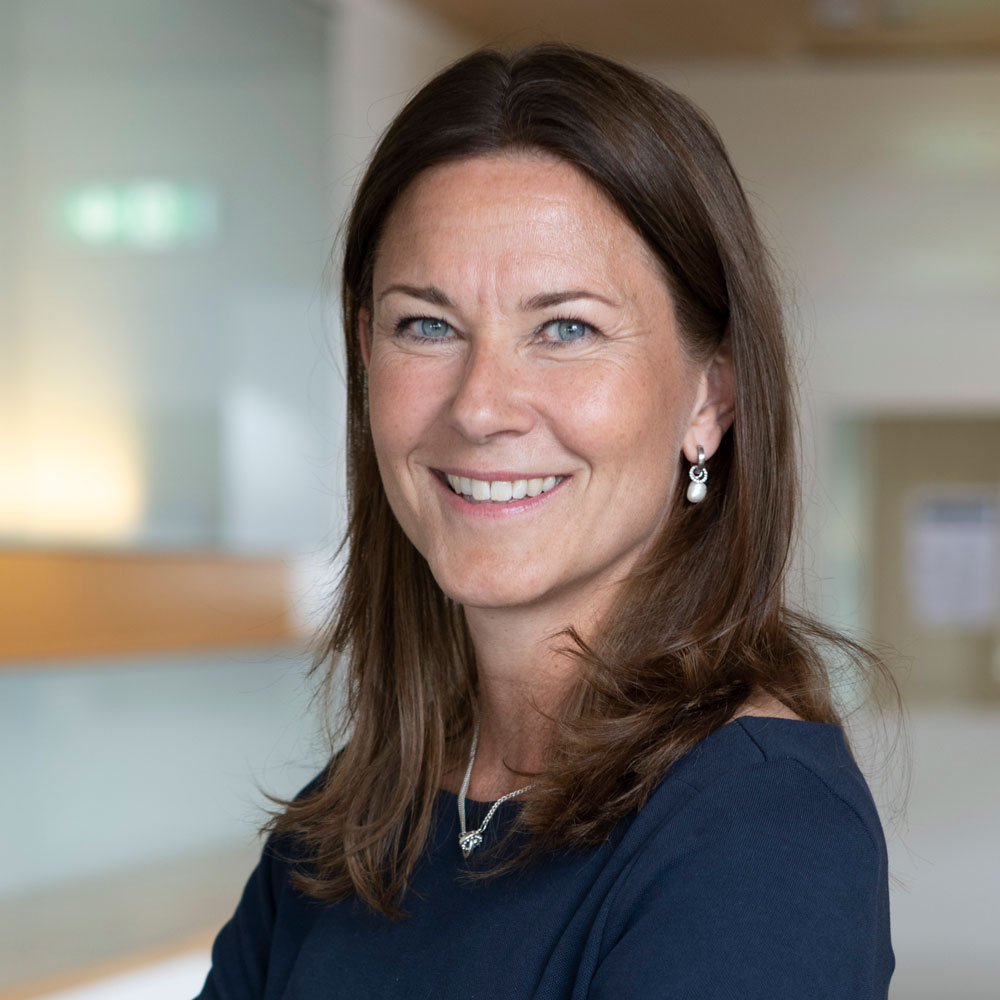 Thanks for the opportunity to ask you a few questions! First of all, can you tell us something about yourself and your position at Atlas Antibodies?

I started at Atlas Antibodies in 2016, so it´s more than five years now. But I was working very close with Atlas Antibodies before, being a co-founder of the Human Protein Atlas, which is the heritage of Atlas Antibodies.  The position I have is Chief Scientific Officer, and I enjoy to work with our fantastic products and in a fantastic team. So that is about my position. And about myself: I exercise often and spend a lot of time outdoors. That is very important, especially because we spend so much time at a desk in front of a computer in meetings and so on. So, I love to jog or just take a walk to reflect and think.

Can you tell us a bit about the history of the company? Your story is quite special.

Yes, as I said, it´s been an amazing history of Atlas Antibodies since we founded the Human Protein Atlas in 2003. In an academic project, we decided to produce antibodies to all proteins of the human body! And I think that this was such a cool and bold effort, and I am very proud of it. And then we started the Human Protein Atlas and mapped every protein in the body by producing antibodies in a very standardized way. We also validate the antibodies with regards to in which tissues and in which cells they locate their target proteins. The next step is to proof, that the antibodies really work. We validate them on up to 44 different normal tissues and common cancer types. So, we built a protein factory from A to Z! And we are the original manufacturer, which is very important if you ask me. After a couple of years, we had a lot of antibodies in this academic project. Then people were approaching us and asked if they could get some antibodies, because they are interested in a special protein and nobody else had antibodies for that protein. This was 20 years ago! We decided then to found Atlas Antibodies in 2006. Every year, we map 1000 proteins and make the antibodies available at Atlas Antibodies. For now, we nearly mapped the whole human proteome with the Human Protein Atlas. So, I think this is a really cool history.

This really is an amazing story! When I was still in the lab as a scientist, I was very grateful to have access to this big amount of data. So, thank you very much for that!

(laughs) You are welcome, that’s so good to hear! The aim of the academic project was to map and produce data that is publicly available for the research community. But that is also good for Atlas Antibodies as a company, because it´s a very transparent work because the data is public. The customers can make their own choice for a negative and positive control and plan their analysis.