Ovarian cancer is the 8th most common cancer among women and the 5th cause of cancer-related death in women with a 5-year survival of only 30–50%. It still remains the deadliest gynecologic malignancy in the western world and is most often diagnosed at a rarely curable late stage. 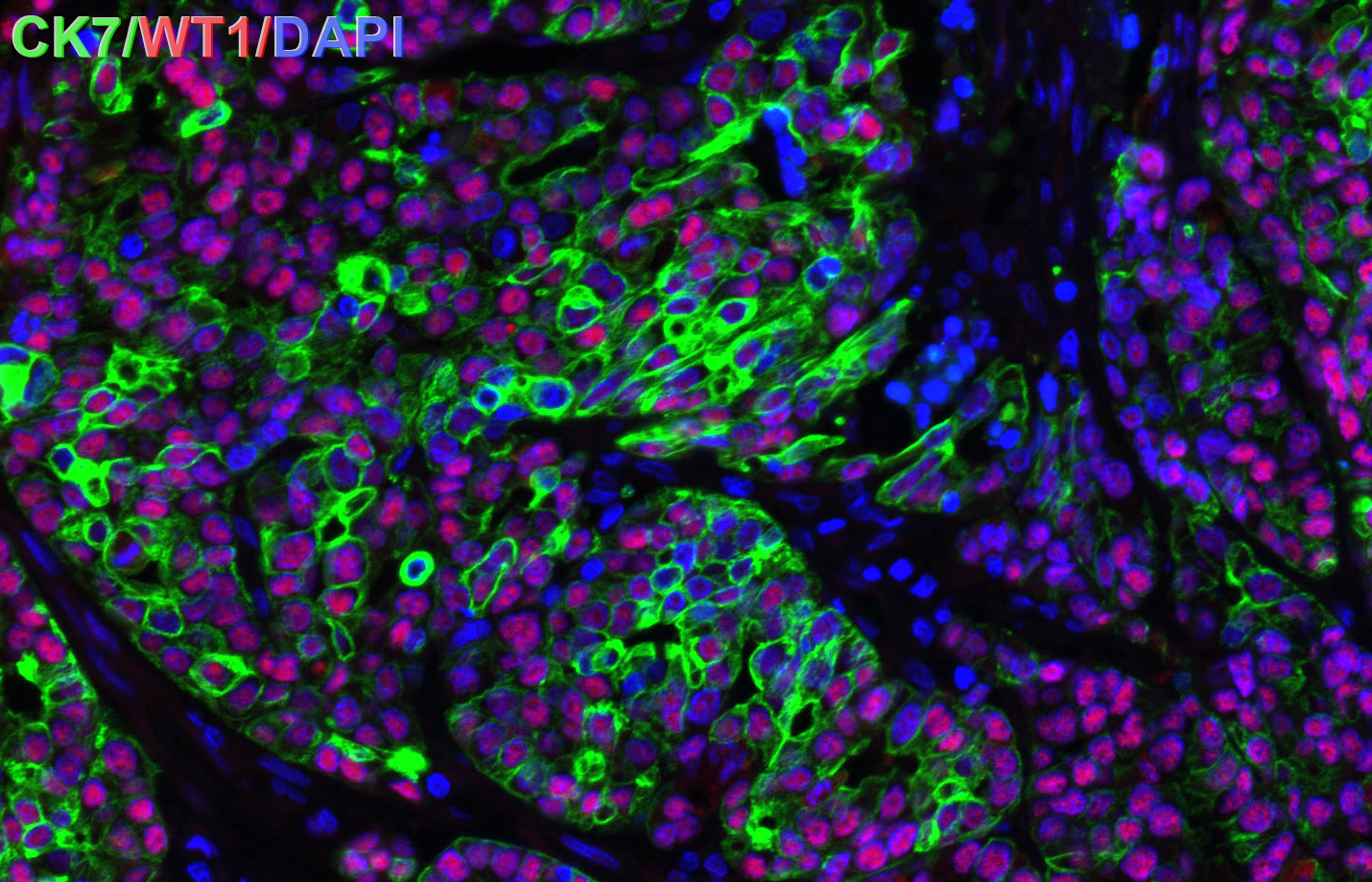 Early detection of ovarian cancer would in fact improve the 5-year survival rate, from 20% when the cancer is discovered in stage IV to 90% in stage I.

>>>Find the right primary antibody for your research and order here online.

The primary tumor biopsy followed by immunohistochemical analysis (IHC) of the tissue remains the gold standard to identify the molecular alterations associated with the tumors and identify potential prognostic and predictive biomarkers for early-stage detection.

Join us in supporting gynecologic cancer research with the markers featured below.

Here are the new monoclonals which you can find. 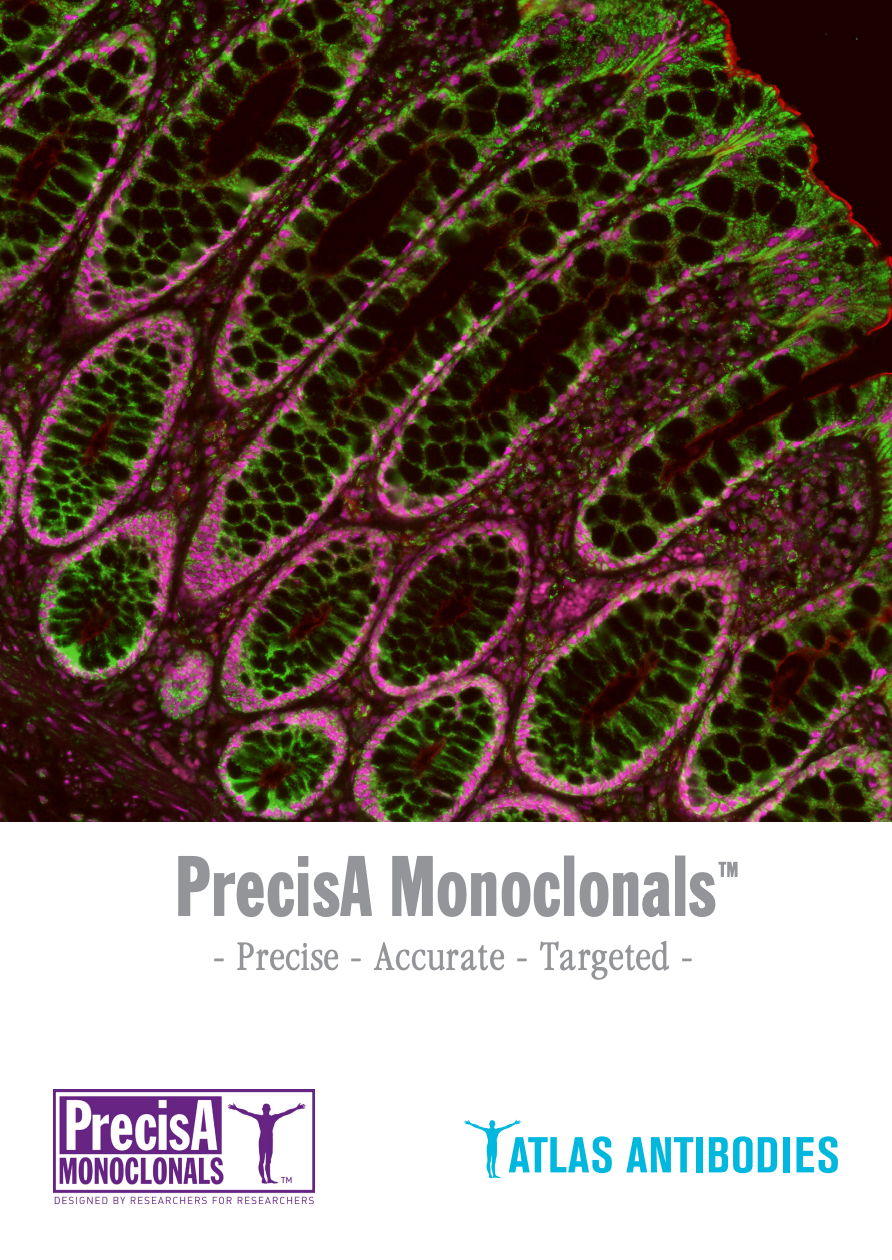 Atlas Antibodies develops and offers a wide selection of PrecisA Monoclonals and Triple A Polyclonals targeting: