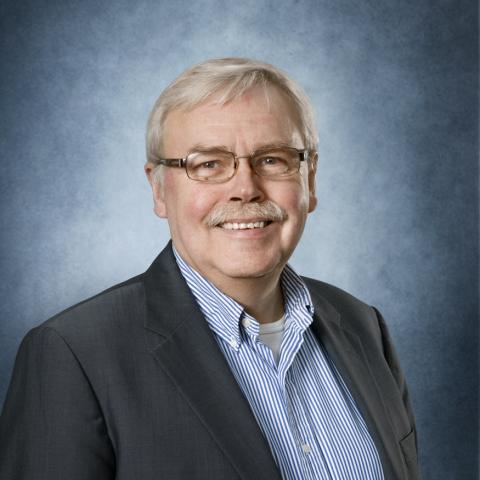 Mr. Jørgensen is currently CEO and President of Biotage AB. He holds a BA in Finance and Administration from Copenhagen Business School. He has previously been CEO of Dako AS, heading this global supplier of research reagents and diagnostic`s between 1989 and 1999. Other positions Mr. Jørgensen has held include CEO for Karo Bio and CEO for Affibody AB. He is also board member of Intervacc AB and Micropos Medical AB 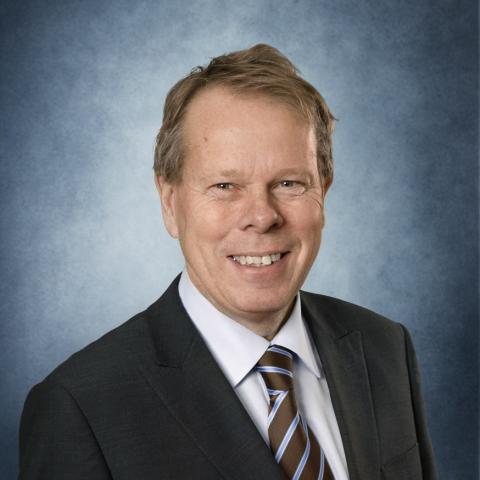 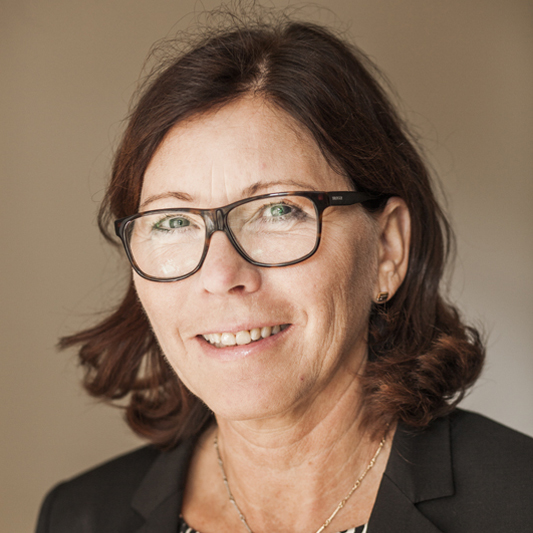 Ms. Trautner is Chairman of Viewcare International A/S and CentaFlow Holding A/S. She holds a BA in Marketing and Business Development from Copenhagen Business School and a BA in biotechnology. She has been CEO of EuroDiagnostica AB, Exec Vice President Sales & Marketing of Dako A/S, the global supplier of cancer research reagents and diagnostics. Other positions Ms. Trautner has held include Vice President, Global Sales & Marketing of AdvanDx A/S and AdvanDx Inc., General Manager of Life Technologies A/S and General Manager of Dräger Medical Scandinavia. 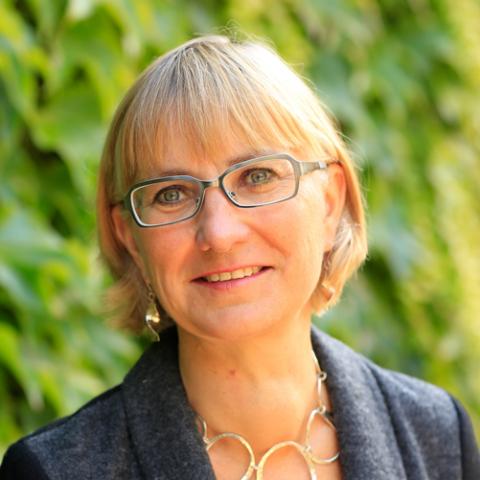 Dr. Ljungqvist is President and CEO of GE Nordics and CEO of Testa Center at GE Healthcare. She is also a board member of Genovis AB, Vinnova, SciLifeLab and SwedenBio. Previously she was head of R&D BioProcess GE Life Sciences at GE Healthcare. She holds a Ph.D. in Biochemistry from the Royal Institute of Technology in Stockholm. During 2007/2008 she was CEO of IMEA AB, a biotech company dedicated to developing Biopharmaceuticals. Prior to that, Dr. Ljungqvist headed a Biopharmceutical Contract Manufacturing Organization in Biovitrum during 2001-2007. Other positions include project management positions with Pharmacia Corp & Pharmacia & Upjohn. 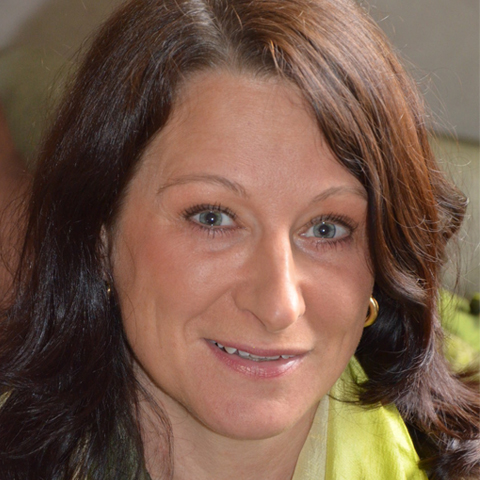 Prof. Hober is an elected member of the Royal Swedish Academy of Engineering Sciences. She is a co-founder of Atlas Antibodies AB and has a long experience in protein engineering and production. For many years she served in the executive management team of the Human Protein Atlas project, where she also was responsible for the Stockholm site. As Dean of Faculty, she has been part of the executive management team at the Royal Institute of Technology. Hober is a Professor of Molecular Biotechnology at the Royal Institute of Technology in Stockholm. 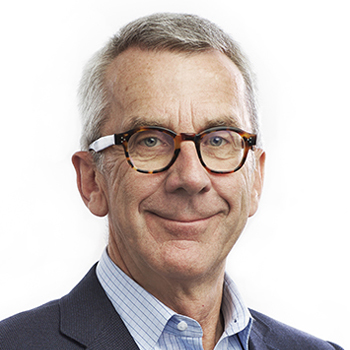 Mr. Johansson is Senior Advisor at Patricia Industries Nordic. In 2006 Lennart join the Management Group of Investor AB and held different positions including Head of Business Development, Head of Operating Investments and Head of Financial Investments. Prior to joining Investor, Mr. Johansson spent 14 years in Atlas Copco whereof nine years in senior management roles in Sweden and abroad. He has also been the CEO for two different venture capital companies. Mr. Johansson serves on the boards of Hi3G, SOBI and Vectura. Among previous board seats are Gambro, Lindorff, Mölnlycke AB and SAAB AB. He holds a MBA from Stockholm School of Economics. 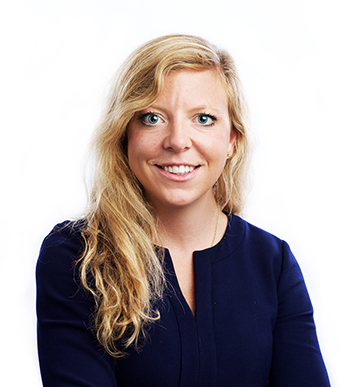 Ms. Kores is Investment Professional at Patricia Industries. She is also board member at Doktor24 and chair at mumbaistockholm. Previously she was Board member at Memira, deputy board member at Aleris and analyst at Goldman Sachs. 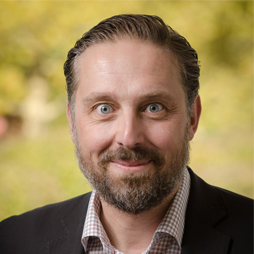 Dr. Daicic was appointed CEO of Atlas Antibodies AB in August 2017, succeeding founding CEO Marianne Hansson. He previously held positions as Acting General Manager, Business Leader and R&D Department Director at GE Healthcare in Uppsala, Sweden, and before that various senior roles at the Institute for Surface Chemistry in Stockholm. John holds a Ph.D. in Physics from the University of Melbourne in Australia and is Associate Professor in Surface Chemistry at the Royal Institute of Technology in Stockholm. John has extensive experience from various leading roles within research and development as well as business development in the Life Science field. 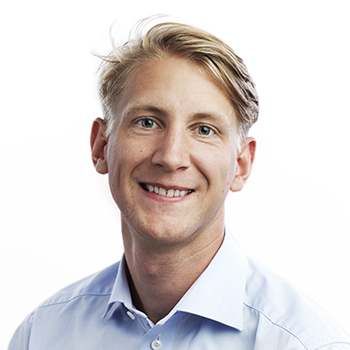 Prior to joining Atlas Antibodies as CFO in 2019, Mr. Skoglund served as a Deputy Director on the Atlas Antibodies board and held a position as Principal at Patricia Industries Nordic, which he joined in 2015. At Patricia Industries, he managed the European portfolio of financial investments and supported operating companies Mölnlycke and 3Scandinavia. Mr. Skoglund first joined the Investor AB group in 2012 and has since then focused on investments in life science, technology and medtech. Mr. Skoglund holds an M.Sc. in Accounting and Financial Management from the Stockholm School of Economics, partly completed at National University of Singapore and partly at Cornell University, New York. 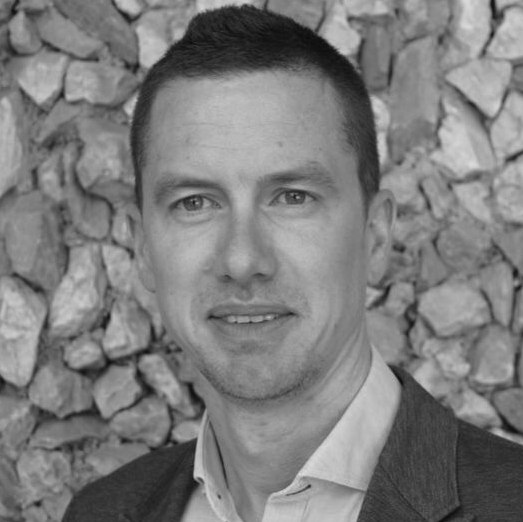 Theis Kipling is the Chief Commercial Officer and heads up Commercial operations. He joined the company in 2020 and comes with extensive international leadership experience across companies such as Agilent and Lundbeck. Mr. Kiplingpreviously held leadership positions within Global marketing as well as country management in Italy and Germany, Austria and Switzerland. He has a solid business and commercial track record but also a notable experience within finance obtained from his past career as controller. Mr. Kipling holds a M.Sc. within Business administration & management accounting from the Copenhagen Business School. 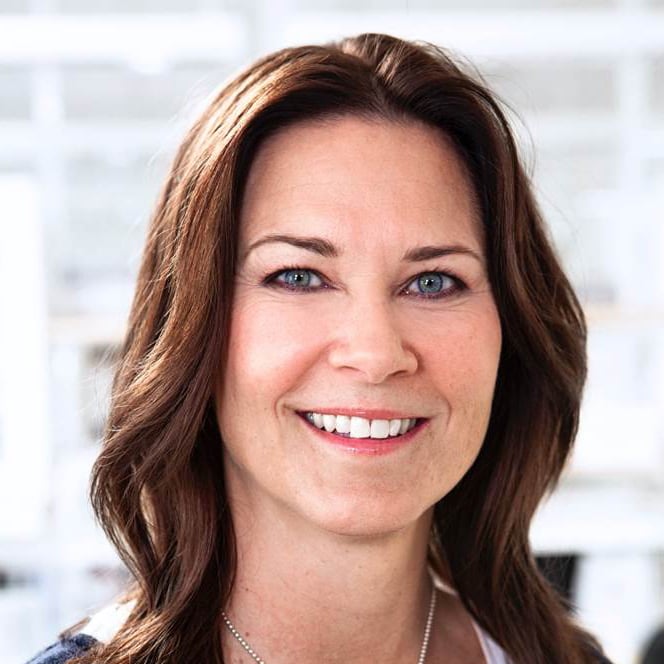 Dr. Kampf is a co-founder of Atlas Antibodies AB. Dr. Kampf is Associate Professor and has a Ph.D. in Cell Biology from Uppsala University. Over 10 years she played a key role in starting the Human Protein Atlas project, where she most recently held the position as Site Director for the Uppsala site, responsible for the immunohistochemical antibody validation. Prior to joining Atlas Antibodies, she has worked at Olink Proteomics AB and Affibody AB. 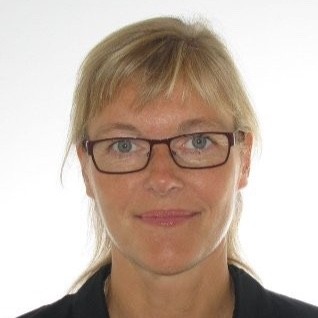 Prior to joining Atlas Antibodies in 2020, Dr. Renglin Lindh served as the General Manager of Recipharm’s manufacturing facilities in Strängnäs. She has considerable experience in setting up new processes and facilities, primarily in vaccine manufacturing. Dr. Renglin Lindh has held senior management positions at pharmaceutical companies like Janssen, Inc., Crucell and DSM Anti-Infectives, both in Sweden and abroad. Dr. Renglin Lindh has a Ph.D. in Molecular Biology from Stockholm University and serves on the board of the strategic innovation program PiiA (Process-Industry-IT and Automation initiative). 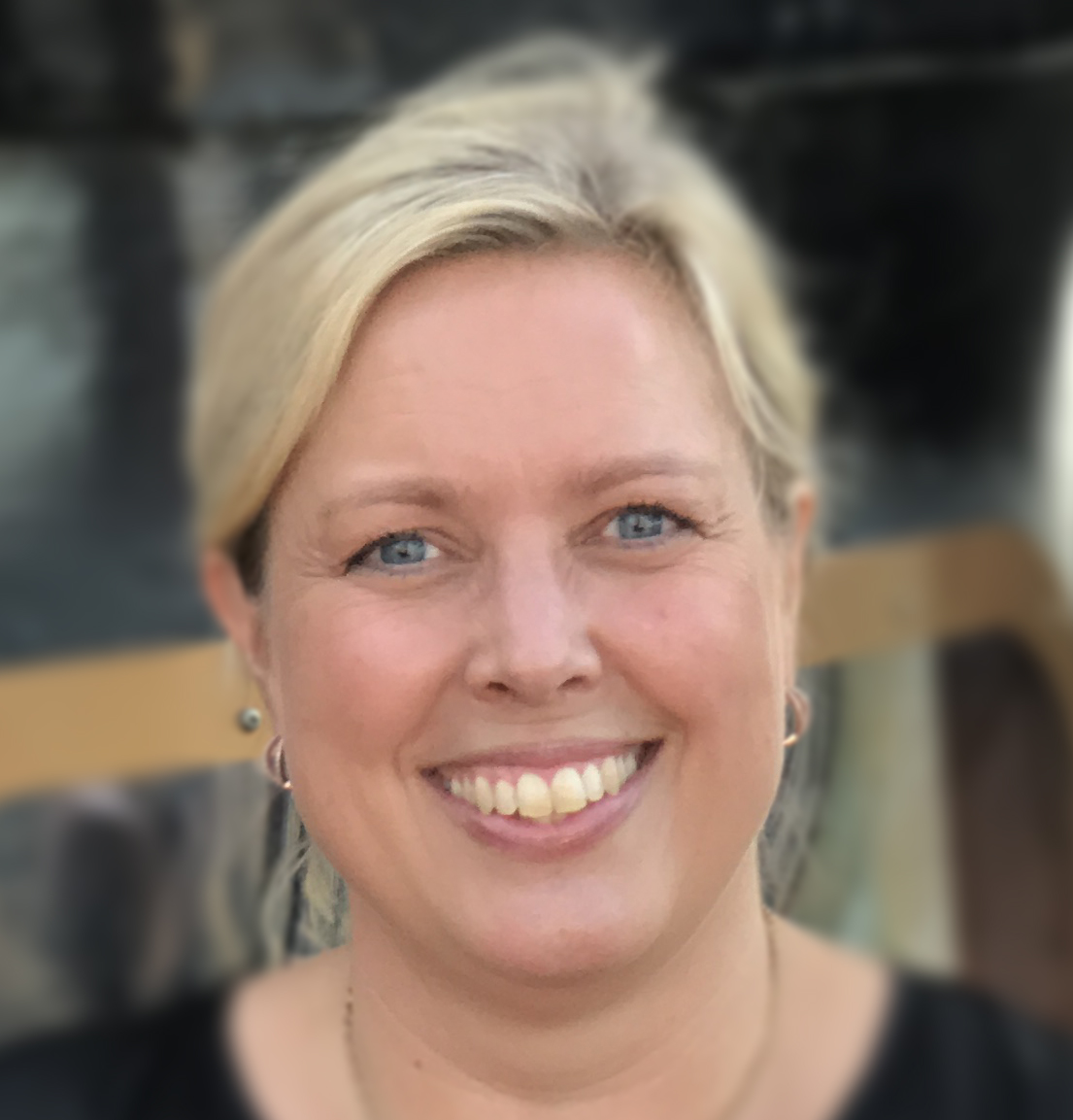 Ms. Hjortsmark joined Atlas Antibodies in 2019. She has vast experience in leading marketing, product management and support teams in the Life Science industry.

Ms. Hjortsmark began her career in life sciences at Pharmacia Biotech (now Cytiva) in 1991 and has since then successfully held several key roles in marketing at Pyrosequencing (now Qiagen) Phadia (now Thermo Fisher Scientific) and most recently at Gyros Protein Technologies. Ms. Hjortsmark holds a BSc. in Molecular Biology.