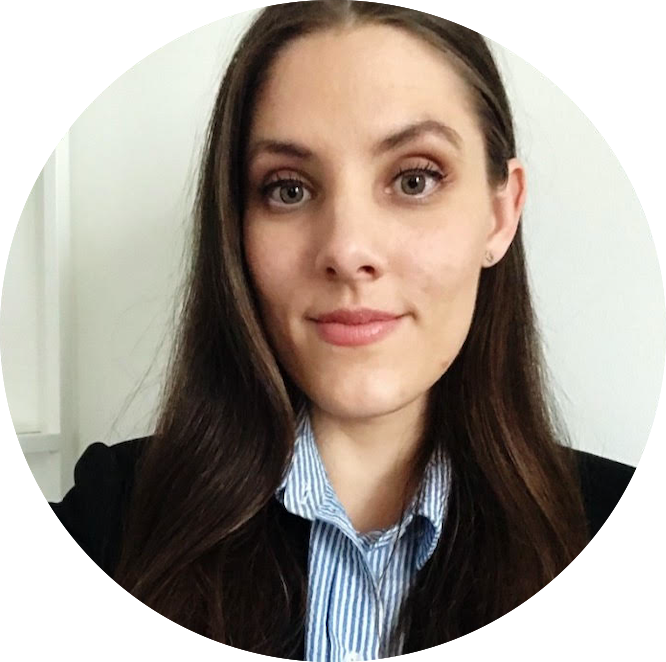 March 8th is international women’s day, celebrated globally. The day is about honoring female achievements and raising awareness for the gender inequalities women face all over the world. Hear from two female managers at Atlas Antibodies about their own experiences, and what advice they would give to young women.

Every year on March 8th, the international women’s day honors and celebrates female achievements throughout history, in all kinds of fields. The day also places focus on the topic of gender bias, and advocates for equality for women. Looking at gender inequality in Sweden, we can see that progress has been made but there is still more work to be done. According to the Swedish Gender Equality Agency, areas such as higher education and business have fewer women in high positions, but for areas in politics and public administration there has been some progress made in the last 25 years.

At Atlas Antibodies we have a female CEO and both our board of directors, as well as management team have more female members then men in numbers. To us gender equality matters but we also recognize that more needs to be done. For that reason, we want to be part of celebrating female achievements, helping to raise awareness of gender bias and to support women as best we can, to take the lead in their careers. To do that we asked two female managers in our company, Monia Stavrum and Maria Hjortsmark, to share their career story’s, views, and experiences with gender bias. We also asked them to provide women with their best advice for advancing their careers into a managerial role in the future. Keep reading to hear their insights and best tips. 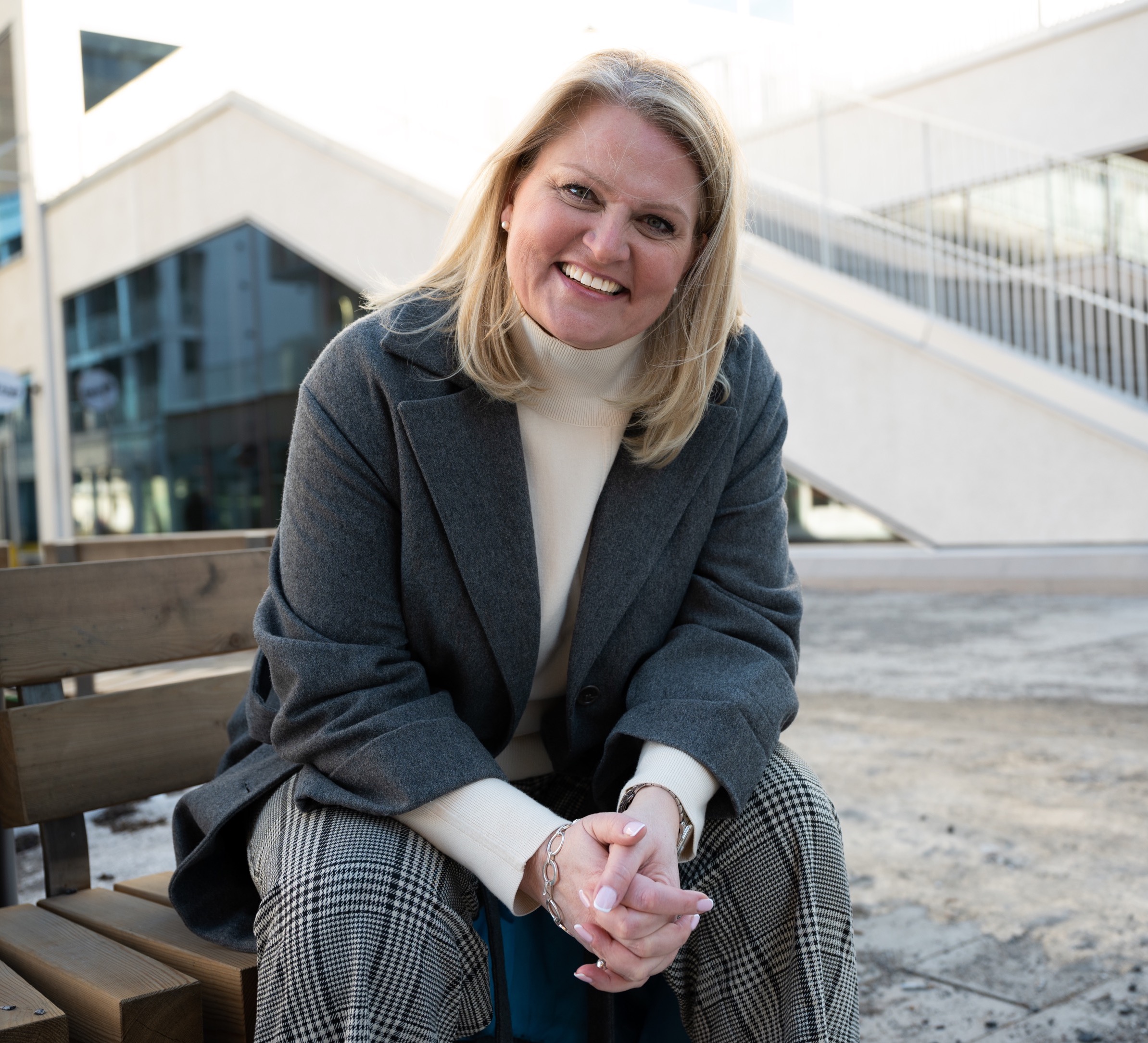 Could you summarize your background and current role at Atlas Antibodies?

Monia - Since 1996, I have worked with human relations and organizational issues in various roles.

This has most of the time included assignments such as building, improving and developing different aspects linked to the business or any service performed by or at the company in question, but also individual and group development. In detail, this can mean functions and roles at the company, processes, routines, training, and change management. Throughout my career, I have gained experience from working both strategically, as well as operationally with building and implementing structures and driving change in close cooperation with managers in various operations.

My experience comes from both the private sector and the public sector. It can be found in anything from small to large entities to more complex structures, such as those found in government organizations, municipalities, other various groups, and global organizations.

As a person, colleague, and manager, I consider myself to be confident, wise, and brave. I also have a high work ethic and a closeness to laughter. My strengths as a person are being committed, present, clear, direct, and communicative. I lead myself and others in an efficient and enterprising way by prioritizing time and allocating resources depending on the situation.

I have a great drive of my own and a coaching and consultative approach, as well as a good ability to make decisions in order to achieve results and goals. That is why I fit perfectly into my broad role, with both big and small issues that I currently have at Atlas Antibodies as Chief Human Resource Officer.

In my current role, I am responsible for developing and executing human resource work and strategy in support of the overall business plan and strategic direction for the organization. This specifically applies to areas such as succession planning, talent management, change management, organizational and performance management, training and development, and compensation.

Furthermore, I provide strategic and operative leadership by articulating HR needs and plans. I also work with implementing, supporting, and coaching managers to ensure they work according to HR processes in actual systems and tools, on a group level or locally, as well as implementing global HR processes where it is strategically efficient.

Do you have any experiences with gender-based barriers or biases in your career?

Monia - Yes, I worked in many different contexts in the past. For instance, how women and men were treated differently in meetings and management teams. How much time was allocated to each gender in different meetings. How different adjectives could be used as a matter of course on one gender but become perceivably disparagingly used on another gender, and vice versa. Reconsecration of a certain age and gender that is perceived as easier to influence and control. Fear and power abuse are other examples of experiences I have had in the past.

What do you think needs to change in the world so that more women are given a chance to advance their careers into leading positions?

Monia - On a lower level that relates to companies, I would say that one thing is that we need to focus more on making sure that the ones recruiting have a clear view of the required knowledge, experience, behavior, and potential for a certain position. Also, to have structured and measurable methods for all involved in a recruitment process, such as using a matrix with a pre-defined scoring board for all people involved in the process.

Other suggestions would be to work with non-gender CVs, as well as make sure to have a balanced percentage of candidates for a vacant position, specifically a managerial one. Furthermore, make sure that you and your friends, colleagues, and suppliers question and show interest in who the company decides to recruit.

Lastly, I would say that it is important to have a succession plan with a 50-50% gender balance in it and to have a strategy that pinpoints potential leaders and what our expectations as a company are if we work with a recruitment party. Always evaluate and follow up!

What advice would you give to young women aspiring to advance their careers into managerial positions?

Monia - Firstly, I would suggest being successful in making a career plan. The plan itself does not have to be detailed or clear, but it will show you a way forward in your career. You need people that can support you but also that have the experience needed to help you out with information, connections, as well as realistic and tactical support.

I would also recommend that you make sure to let people know by telling them what you are aspiring for and what your contribution is, as well as what difference you can make and want to see happen. If you do not verbalize it, no one will know about it!

Moreover, I would also suggest building, joining, or otherwise making sure your network of people is mirroring where you want to be and what you aspire to be later in life. Never stand in line and wait, ask what you must do to be able to reach your goals, or at least make sure you know as much as possible so that you can move a bit closer to that goal. That will give you a good feeling and a sense of ease for where you are at, whether it's good or bad. Lastly, I would say set goals for yourself, plan, verbalize and act in line with that plan. 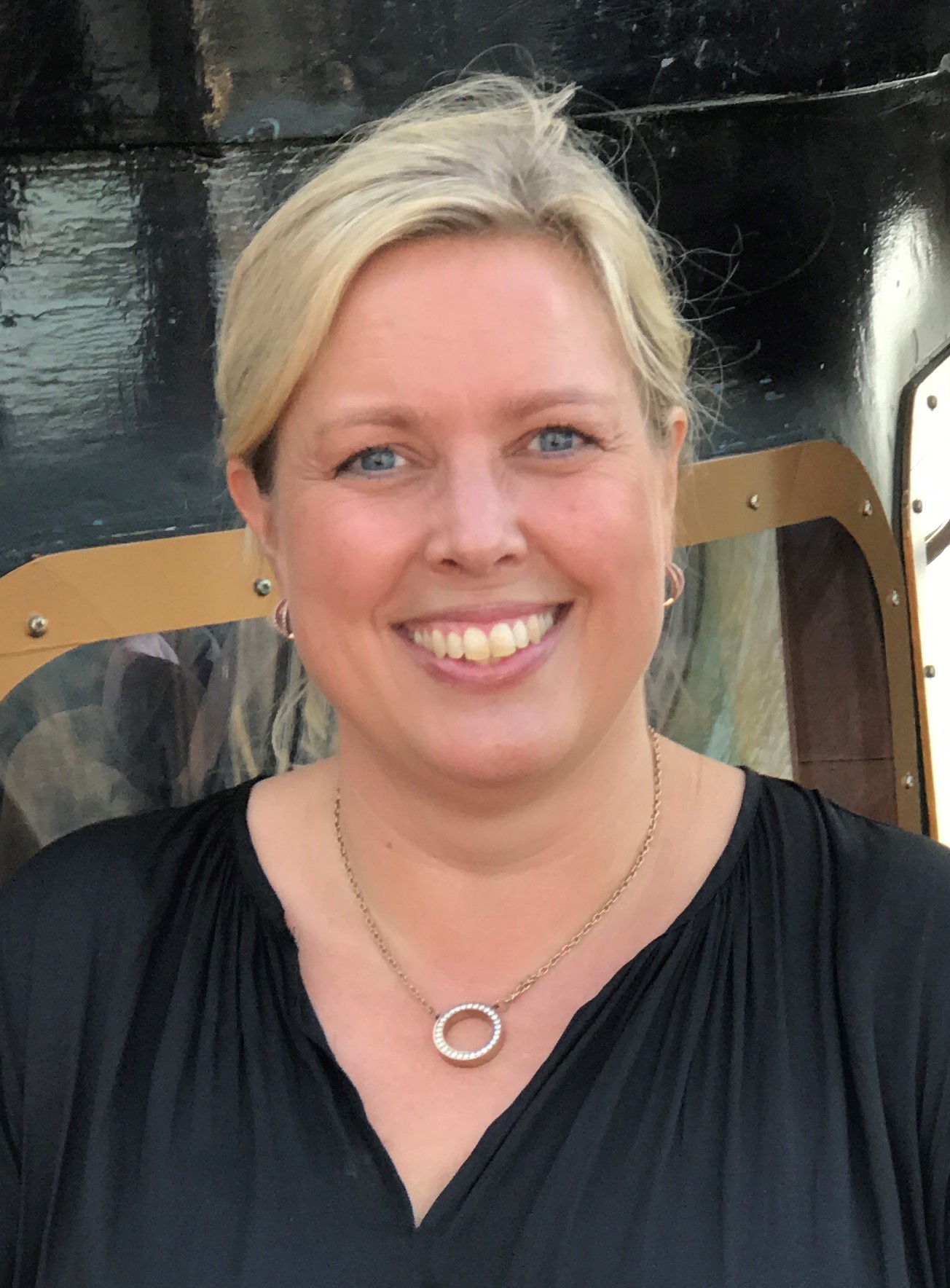 Could you summarize your background and current role at Atlas Antibodies?

Maria - I have a BSc in Molecular Biology from Uppsala University. I have worked within life science my entire career in large organizations as well as small start-up companies. I started out as a Nordic product specialist and then became a global product manager. After 10 years, I moved to a marketing role. My first management position was with Pyrosequencing AB, and writing this, I realize I have now been a manager for 15 years. Time flies when you are having fun!

For the last 2,5 years, I have headed up the marketing function at Atlas Antibodies. This means I am responsible for product management and marketing communications. I am also part of the leadership team.

Do you have any experiences with gender-based barriers or biases in your career?

Maria - I don’t think that I have encountered many gender-based barriers in my own career, but maybe that is because I don’t even realize it’s happening. I have worked in environments that were predominantly male, and from time to time, there was unconscious gender bias toward women in the organization. For example, I had female colleagues that were frustrated because they had voiced their opinion in a meeting, and no one agreed. Then a bit later in the meeting, a male colleague made more or less the same point, and everyone agreed.

What do you think needs to change in the world so that more women are given a chance to advance their careers into leading positions?

Maria - I would say that, in general, women still take on the largest responsibility for the children and perform most of the unpaid work at home. This, of course, needs to change for more women to be able to take on leadership positions. I read somewhere that “The route to true gender equality is to fix the system, not the women.”

Maria - I would also say that all workplaces need to work with awareness and education around stereotyping and bias. And, of course, act! Everyone has a role to play in promoting gender equality.

What advice would you give to young women aspiring to advance their careers into managerial positions?

Maria - Being a great leader has nothing to do with your gender, and there isn’t a style of leadership that suits everyone. Find a mentor, female or male that can be your sounding board for ideas and help you explore your strengths and weaknesses.

You must be good at what you are doing, but you don’t need to know everything. Don’t be too hard on yourself would be my advice!

Thank you, Monia and Maria, for sharing your stories and insights.

Nathalie Tägt Ljungberg is the Marketing Coordinator at Atlas Antibodies. She holds a BSc with specialization in international business, with main field of study as business administration from Linnaeus University. She also holds an MSc in business and economics, with major as business administration and a specialization in international marketing and brand management from Lund University. Nathalie has worked for and supported several companies and organizations in various roles.