Contribute to advancing science by publishing your negative results

Have you ever obtained an amazing result that contradicts previous theory? If all looks well in the experiment, why not trust it?

We have run the exact same experiment. I found X. You found Y. Why? Have you been in this conversation with a collaborator? Have you ever obtained amazing results that contradict previous theory? Before you read on, take a moment to answer that for yourself. What was your reaction? “It is all my fault. I must have done something wrong” or “Interesting, I never thought about that before…”

Unexpected results? If all looks well in the experiment, why not trust it?

Immunohistochemistry, western blot, or any other application. Are you at times baffled or even disappointed about the unexpected outcome of your experiments? An unpredicted or negative result may be both frustrating and exciting at the same time. Maybe the scientific hypothesis addressed was wrong in the first place? It could also be due to inexperience, poorly planned experiments as well as faulty reagents; inadequate training, lacking scientific knowledge, or poor experimental and/or analytical skills.

On the other hand, unexpected results, and even mistakes may be of the paramount value for new and important discoveries! Many scientific discoveries in history have been serendipitous. Just recall the iconic discovery of penicillin by Alexander Fleming in 1928.

Negative results are annoying and even depressing at times and unfortunately difficult or impossible to publish. If you have the patience and trust in yourself any of the newly described negative data might perhaps lead to something new and even more interesting. There is also the possibility that the negative results may not be negative at all.

Although it may seem an awful waste of good resources and time confirming theories by reproducing each other’s experiments is one of the cornerstones of the scientific process. But why might the same experiment yield different results1?

We know that the perception of what is true knowledge changes over time. Scientists continuously make or claim awesome breakthroughs and discoveries. Knowledge derived from scientific facts is a staple of human understanding and creativity but may at the same time put a restraint on creativity.

So, knowledge changes, but do scientific facts change as well? Well, not the facts, but the perception of the facts. The scientific method is not one uniform “method” but rather a collection of techniques and processes that have evolved over centuries.

As time progresses, scientists use new methods for discoveries and to prove previously established facts wrong. Think about what is currently considered healthy food or what we believe dinosaurs looked like or consider the harsh treatment of the scholars who dared to question the notion that the Earth was the center of the universe during the Renaissance.

The progressive loss of negative results

Scientific experiments are more often than not highly complex and varied that the results are at best difficult to interpret. Frequently the outcome of the experiments does not turn out as anticipated which makes it difficult.

When there is a lot of pressure and competition, scientists are forced to produce “positive” results to be published in high-ranking journals. Individual scientists and research institutions are in fact evaluated based on the numbers of papers they publish and the number of citations they receive.

Consequently, experimental results non-confirmative with their expectations, due to lack of statistical significance or contradictions with an already proven hypothesis, are generally discarded and stored in soon-forgettable folders.

Scientific studies with negative or contradicting results are crucial to scientific progress too2,3! They are equally important to be published, so it is our duty to share them with the scientific community. Actually, you should know, that the International Committee of Medical Journal Editors (ICMJE) has recently recommended journal editors to consider publishing such negative or contradictory studies if they are scientifically valid. Moreover, renewed attention to reporting key methodological details and transparency is undoubtedly an improvement. 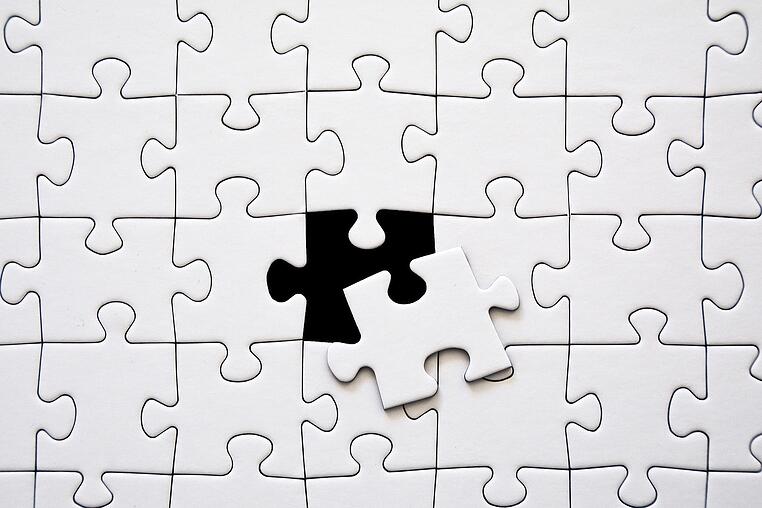 Science is powerful because it involves the systematic evaluation of alternatives. You are only entitled to claim with some certainty when you have obtained positive results and eliminated all other viable alternatives. So, do not despair, when your results disagree the challenge is to find out why.

If you trust your reagents you can trust the results

One way to improve the reproducibility of experimental data is to improve the quality of the reagents. Think about antibodies. The proper application of antibodies as affinity reagents has revolutionized scientific research. Not only they can be used therapeutically. They can also assist in the clinical diagnosis of a wide range of diseases including cancer, gauge the presence of particular drugs, viral and bacterial products, as well as other components of the blood.

Although antibody validation is both expensive and time-consuming it is critical for research reproducibility.  Luckily for you, thanks to recent scientific and technological progress that allows a more precise evaluation of antibody performance, some of today’s commercial antibodies have a superior quality that might help you to trust your results better.

What do you know about antibody validation? Learn how proper validation of antibodies can help get your research published.